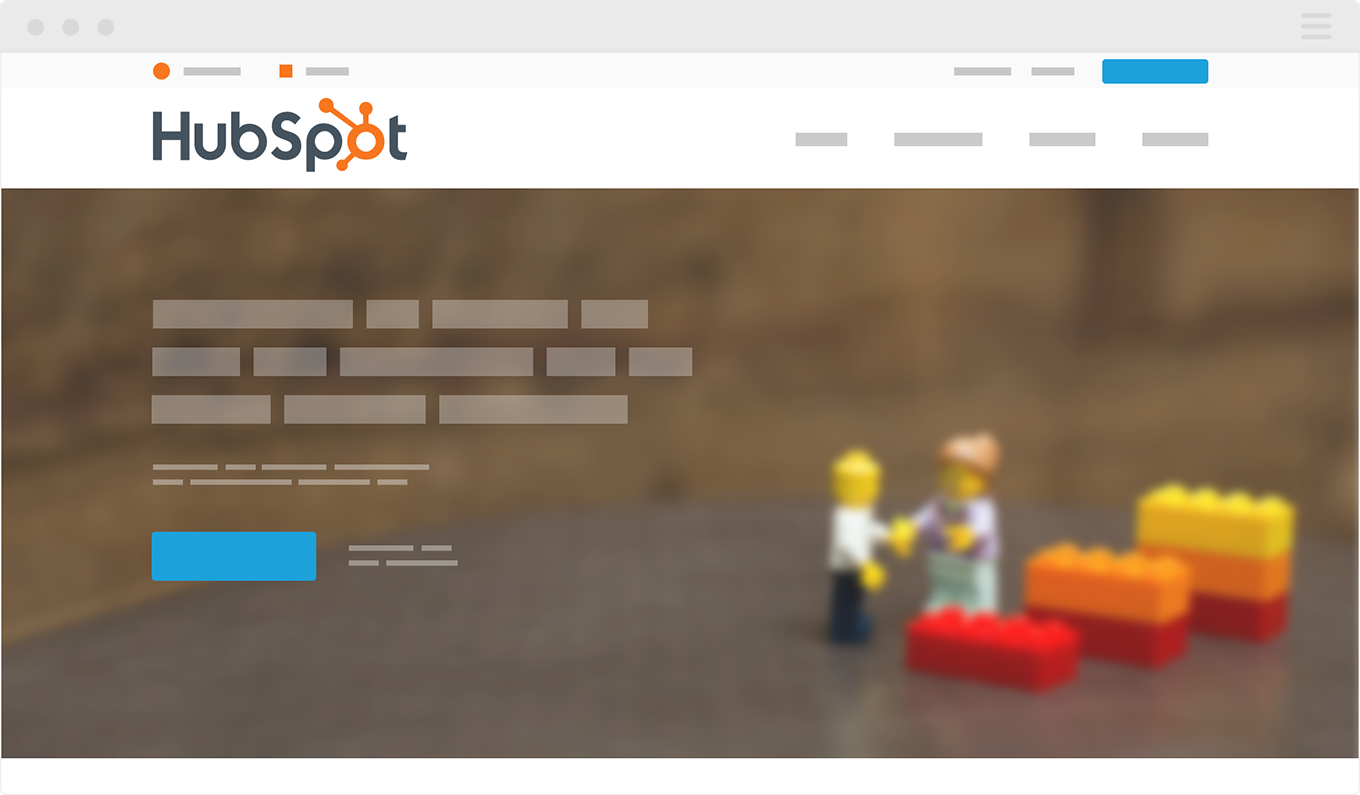 The following post is an excerpt from Clearbit’s new book Data Driven Sales: How the Best B2B Companies are Using Data to Grow Sales Faster. You can read the full chapter here.

When I started my first company many years ago software sales was radically different than the SaaS landscape that so many readers of this eBook know. Sales cycles were long, and whether we liked it or not, the customer was stuck with what they had as soon as the papers were signed. The SaaS model changed everything. For founders and sales managers this shift has required changes to everything from the way a company sells to the manner in which it delivers the product. But, one of the most important and overlooked changes has been the way salespeople are motivated and compensated.

Unlike traditional software sales, the job of a sales team no longer ends when a new customer signs a contract. Instead, it is crucial to retain customers over many years, as that is how you maximize your revenues.

In this chapter, I’ll share the story of how HubSpot, one of our portfolio companies, experimented with their compensation plan to accelerate growth by reducing churn. I’ve pulled out three compensations plans at three different phases of the company in hopes of sharing some insight into how a plan should change over time.

When Hubspot’s VP of Sales, Mark Roberge, developed the company’s first compensation plan he had one goal in mind: simplicity. Over the course of the first year he and the company’s founders had landed 100 customers. In doing so they grew to $300,000 per year in annual recurring revenue (ARR). After that first year Roberge decided it was time to step out of the closing role and into a sales management role. He knew that it was essential that his first plan was easily understood by reps to avoid confusion. But he also wanted the plan to incentivize rapid customer acquisition so the company could reach product-market fit as quickly as possible.

As Roberge wrote in his book, The Sales Acceleration Formula , “In our first plan, we paid each salesperson $2 upfront for every $1 of monthly recurring revenue they brought on. For example, if a salesperson closed a customer on a $500 per month subscription, the salesperson earned a one-time $1,000 sales commission for that deal.”

To protect the company, reps were told that if a customer cancelled within four months they would not receive the commission. In practice, this “claw-back”, as it’s known in the industry, was very simple. If the customer churned within the first four months, HubSpot took the entire commission back (deducted from the salesperson’s next month of earned commissions).

This hunting-oriented plan, as Roberge likes to call it, was incredibly effective. Within 6 months the company acquired 900 customers and scaled from $300k to $3m in ARR. But of course, nothing about scaling a sales team is easy and sales compensation was no exception.

Immediately after implementing the plan, customer churn exploded. Reps were aggressively signing customers without properly evaluating whether or not they were a good fit. In addition, they frequently oversold the product and set the wrong expectations. In order to solve this problem Roberge and the rest of the executive team sat down to develop a more robust plan.

One of the things that makes Roberge so effective at what he does is his discipline and love of data. In order to understand why churn had increased so much, he and his team made no assumptions. Instead they looked into the numbers.

At the time every Hubspot customer was assigned a post-sale consultant to help them understand the product and get the most out of their investment. In Roberge’s mind, customer success was tied to how well the product was implemented. So the first theory was that the post-sale consultants were the problem. They thought solving the churn problem was as simple as cutting the bad consultants and learning from the good ones. But when they analyzed the churn level by consultant they found something surprising: there was no difference between them.

Next they analyzed the churn rate by sales rep. If the results from the first analysis were surprising, these were shocking. They found that across the 10 person sales organization there was a tenfold difference between the salesperson with the lowest churn rate and the salesperson with the highest. Hubspot didn’t have an onboarding problem. They had a sales behavior problem.

After analyzing the data, Roberge shared the results with the entire sales team. In a conference room one day he educated each of the reps on the importance of retaining customers. He showed them what revenue projections (and the value of their equity) looked like with 3% churn, 5%, 10% and so on. Then he told them that he would be changing the comp plan next quarter to align churn performance with the sales goals.

The next quarter Roberge stack-ranked each salesperson based on their churn performance. In a team all-hands he shared the results and announced the new compensation plan.

In the new compensation plan the top performing quartile of reps would receive $4 for every $1 of monthly revenue booked. He told these reps “Congratulations” and told them to keep up the good work. The goal here was to “reward the winners”, a key strategy in any compensation plan.

The next quartile would receive $3 for every dollar of recurring revenue they booked. Still, he was rewarding good performance and incentivizing good behavior since each of these reps would be receiving a 50% bump in their commission rate.

For the salespeople in the third quartile he told them that they would be receiving the same $2 per dollar of monthly revenue.

For salespeople in the last quartile he cut their commission to $1 per dollar of monthly revenue booked. He told them that they were bringing the company unprofitable customers. But more importantly they were wasting their customers’ money. The idea of the docked pay was that it would “penalize the losers” and guide salespeople towards better behavior going forward.

Immediately the company solved its churn problem. Within two quarters Hubspot’s churn had dropped 70%. But for Roberge, a quant VP of Sales with a love for optimization, the experiments weren’t over.

As HubSpot started to aggressively expand, Roberge began making changes to sales compensation to align with the company’s goal of accelerating growth through cash management. To read more about how he went about this, read the rest of the chapter here.

MORE FROM VIEWPOINTS
Investing in Guilded
Ilya Sukhar
May 30, 2020