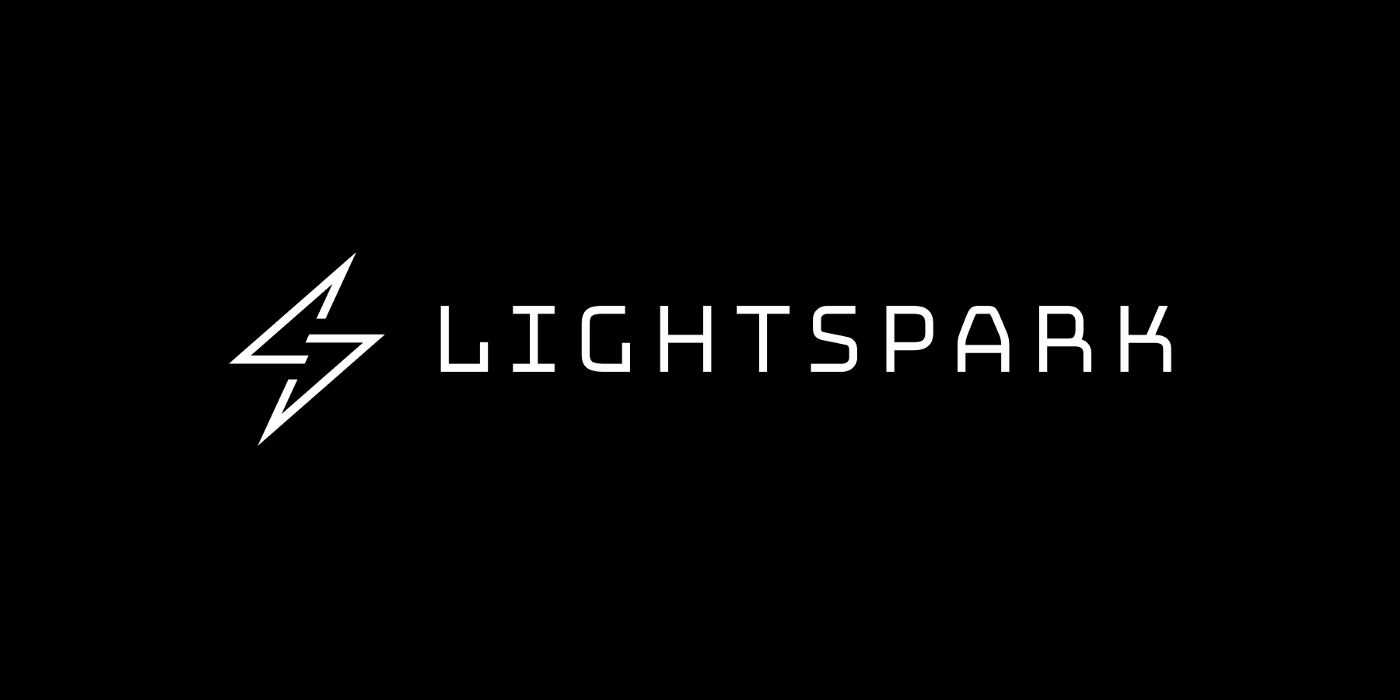 We’re Excited to Invest in Lightspark (and Work with David Marcus Again!)

Matrix’s relationship with David goes back to 2010, when he was a young entrepreneur relocating from Switzerland to Palo Alto to build Zong, a telecom carrier-based billing network for digital goods. I had recently joined Matrix from PayPal and was immediately impressed with David’s vision and entrepreneurial grit. Matrix led the Series A and I joined the Board of Directors at Zong, which PayPal eventually acquired.

That was just the beginning of David’s storied career in Silicon Valley. After the Zong acquisition, David first ran mobile payments at PayPal and eventually rose to the role of PayPal’s President. In 2014 he joined Meta to run Facebook Messenger and eventually led all of their payments products, including their blockchain initiative Libra.

David’s latest project, Lightspark, aims at nothing less than reinventing the largest and most antiquated parts of financial services by building on the Lightning Network. The team will share more information over time, but suffice to say, there is no one I trust more than David to start and lead such an ambitious company. We’re also excited to co-invest alongside great partners like a16z crypto, Paradigm, Thrive Capital, Coatue, Felix Capital, and Ribbit Capital.

Matrix’s relationship with David exemplifies how we like to work: partnering with new or repeat entrepreneurs at the earliest stages to build category-defining companies in areas we have deep expertise and a strong point of view. These relationships often span decades, and we’re excited to continue ours with David and Lightspark. If you’re an early stage founder working on an ambitious project and that sounds like the kind of investor you’d like to partner with, then we’d love to hear from you.