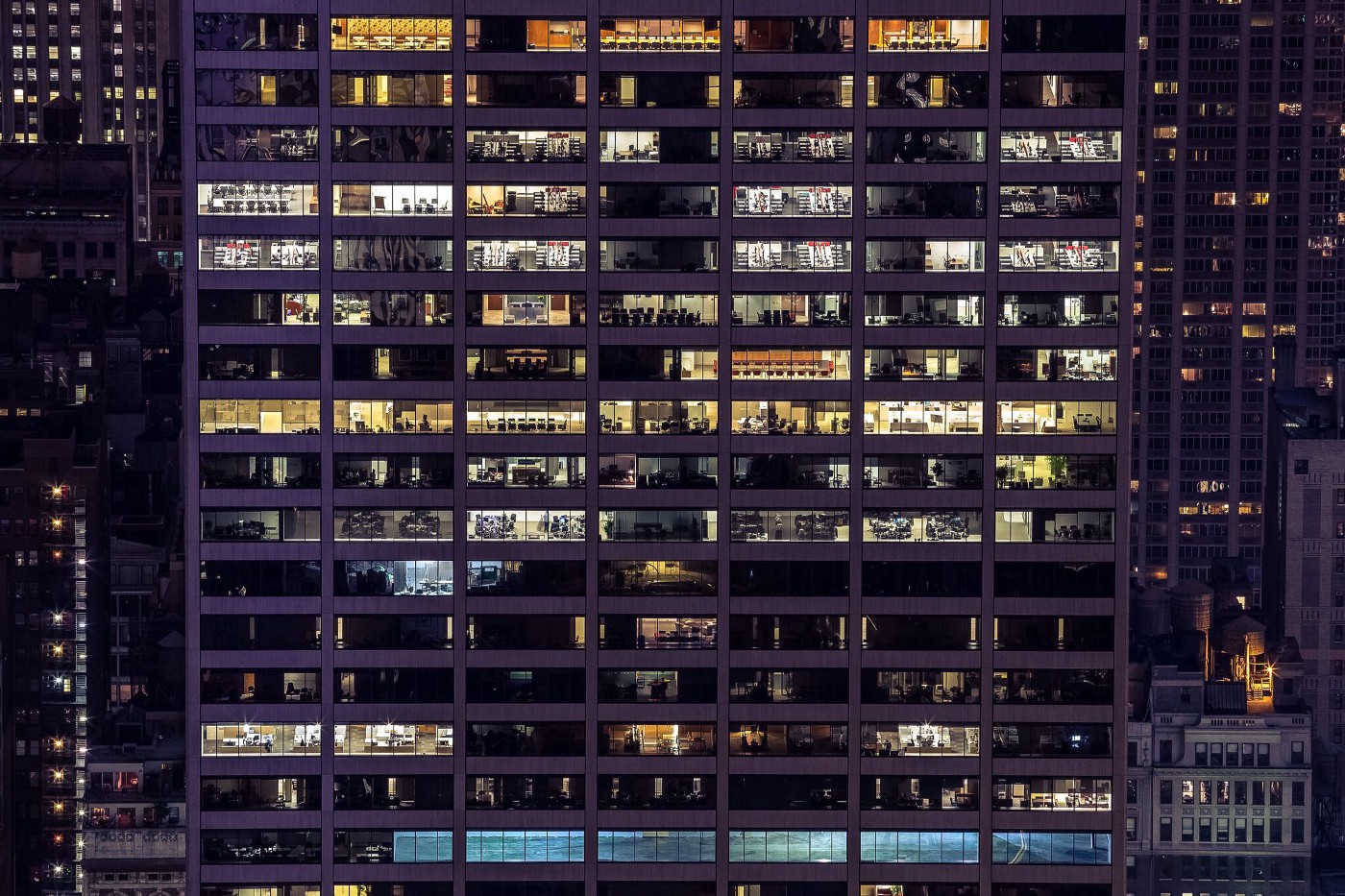 Q&A: From Founder to Investor with Josh Hannah

Josh Hannah, General Partner at Matrix, recently sat down with Harry Stebbings of The Twenty Minute VC to talk startups and investing. Here are a few highlights from their interview, where Josh and Harry talked about:

You can find the original podcast interview on The Twenty Minute VC here and on iTunes here.

Harry Stebbings: How did your experiences differ starting Betfair, a VC-backed company, and eHow, which was bootstrapped? What were the learnings from these two very different approaches?

Josh Hannah: I started my first business, Betfair, in 1999. We came up with this idea to create a marketplace for sports betting, an eBay type thing for business. It had never been done that way. We raised $5M on the back of just that idea then another $39M eight months later to continue building the business. We hired quite a number of people as was customary back at that time and had probably 100 employees or close to it before we actually launched our first product.

Later on I bought a business called eHow, which was the opposite of Betfair. We bought it with our own money and became profitable very quickly. We never had a single employee while we owned it. I was really attracted in starting my second business when I saw an opportunity to be one of the original lean startups before Eric Ries wrote his book The Lean Startup.

Taking away from my experience with eHow, we would try and test things fast. We would launch something, study the data and see what worked and what didn’t.

My first company Betfair went public and now probably has several thousand employees and recently merged with another big company. By the time all of that was done, I owned a little tiny piece, but that was great because it was worth a lot. With eHow, Jack and I bought the whole thing and we each owned 50% of it and got there a different way. Both were enjoyable experiences.

What was different about each experience was the scale of the ambition. What Betfair attempted, in spending other people’s money, in hiring all these people, and doing things, was to create a really transformational business within the sector. eHow had a huge impact, but it was harder when we were running that business with our own money and spending out of our own profits. You look at the dollars you put to invest and think, well, these are scarce right? This is money I could put in my pocket. It makes you think differently in that environment.

HS: You’ve said before that the best CEOs are great capital allocators — what do you mean by that? How does that affect the role of a board member now that you’re an investor?

JH: A lot of VC board members do not have the right idea, in my opinion, of what their role as a board member is. I think weighing in on senior leadership and how money is allocated are really appropriate ways in which the board can help the management team make the right decisions. Then there’s a whole host of decisions that boards weigh in on on specific initiatives or products or pricing or management. All these things that I think the board should largely stay out of and just help put great people in the company who will be in it everyday and making those decisions.

On this issue of capital allocation, the best CEOs understand where to put the resources and where to invest. Often CEOs are not masters of capital allocation and so they will just not be thoughtful about which new projects they invest in. They will often just do what they said they were going to do at the beginning, even when the results don’t continue to support that strategy. It’s hard to change direction and be nimble. I think nailing those skills are the ones that the best CEOs gain a ton of leverage from.

HS: How did you assess product market fit as an entrepreneur? How do you assess it as an investor?

JH: Typically these days you can see it in the numbers and you can analyze it. But there’s also an intuitive component that’s important in terms of getting a feel that something’s working, especially early stage, where you may not have a ton of numbers to go on.

In my first business, Betfair, it was before the lean startup movement. Back in the day you tried to build the whole thing before you launched. We did focus groups to understand customer sentiment. We hired a market researcher and at the end he said, “In my 25 years, I’ve probably research tested over 500 products and this is absolutely the worst product I’ve ever tested.” That would seem not to indicate product market fit, and yet the core of that idea is the exact same idea that now is this humongous business doing billions of dollars in revenue.

One of the key attributes in a founder that I really love as an investor is what I call truth-seeking. You really see it in the pre-product market fit phase, where the business needs to figure out what it’s going to do. Truth-seeking means they really want to know the bad news and get to the truth. A founder who is just as happy to bring you bad news at the board meeting as good news because it’s a step on the path to figuring out the right answer. It’s one of the most important characteristics and is honestly not something you find reliably.

At the early stages of making something out of nothing, an ability to persuade and promote and have people see the vision can be a valuable characteristic. But some of those people get drunk on their own kool aid and they believe just because they can convince people, they can convince investors to write them a big check around an idea. They get stuck in this idea so they don’t want to let it go if the market doesn’t prove it to be so.

I think by and large, more world change is created by truth seekers than by people who just have a crazy vision without evidence backing it up and carry that all the way through to a new product.