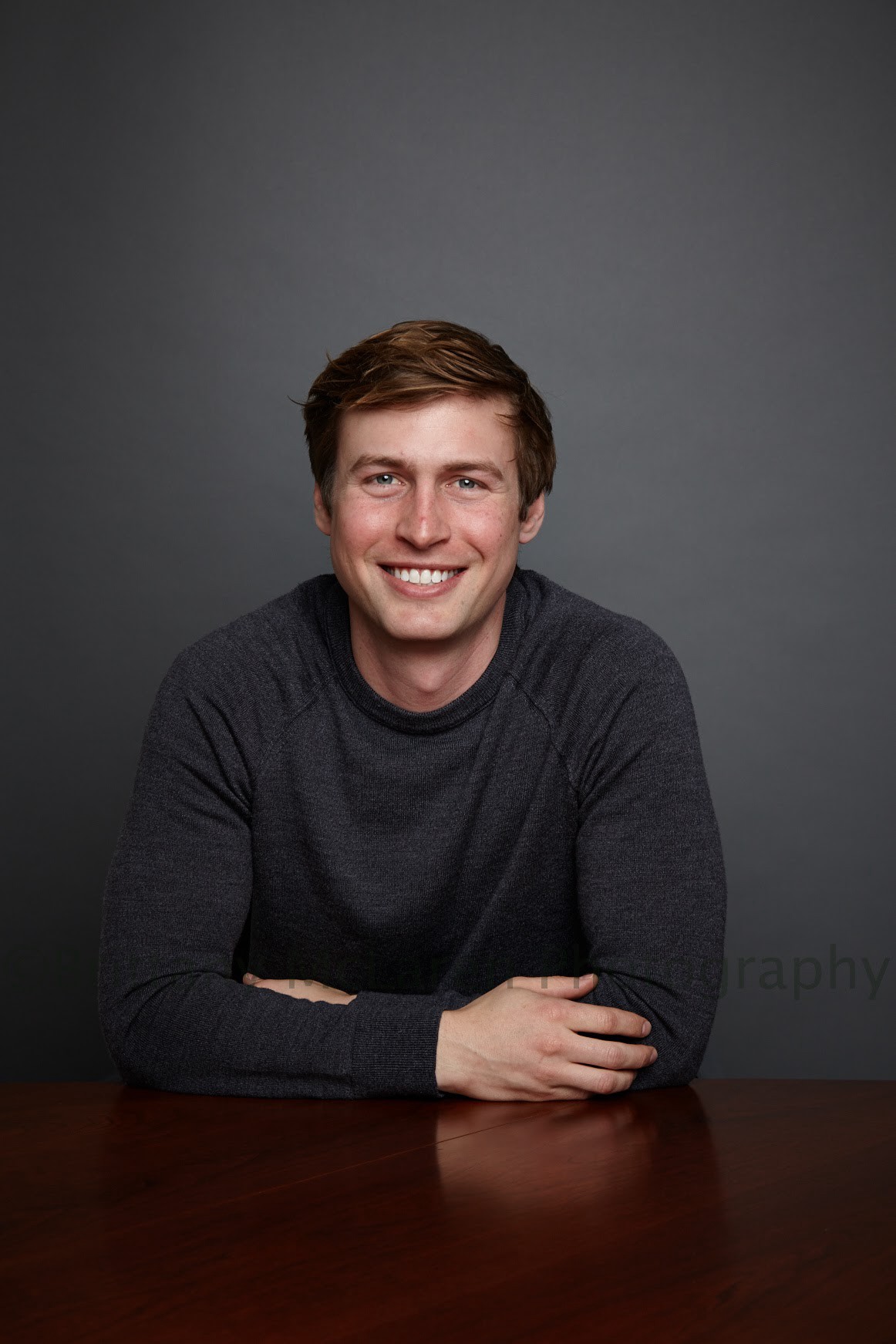 Powering the FinTech Ecosystem with Zach Perret, CEO and Co-Founder of Plaid

In this fifth episode of Focus on the Founder, Zach Perret the CEO and Co-founder of Plaid joins us to discuss his career journey, experience starting Plaid after working at Bain and his thoughts on fintech more broadly.

Plaid is the technology platform providing developers with the tools and access needed for the development of a modern, and digitally-enabled financial system. Plaid’s APIs make it easier and safer for everyone — from the smallest startups to the largest financial institutions — to build innovative services and applications. In doing so, the company lowers the barriers to entry in financial services by making it easier to use financial data and build the future of financial services.

The bank account serves as a core component of a consumer’s financial life. The most recent data from the FDIC suggests that the proportion of Americans without a bank account is low and declining.

Even the underbanked population (~20% of the U.S. population) largely have bank accounts. The underbanked population can be defined as consumers who use alternative service providers for banking products like money orders, international remittances and payday loans. Not only does Plaid integrate with the vast majority of financial institutions in the US, but also many of the largest fintech players like Venmo, Coinbase, Acorns, and TransferWise are built using Plaid’s APIs.

During this conversation, Zach discusses the vision and story behind Plaid and how Plaid became the backbone of major consumer financial-services applications and the technology platform powering the fintech ecosystem. You can find the full podcast episode on SoundCloud, iTunes, and Google Play.

Key Thoughts from Zach on…

His background and realizing the opportunity for Plaid

Zach’s background is unique. He studied physics and chemistry at Duke and later went on to work as a consultant at Bain. While his academic background primarily focused on science research, Zach received his first introduction to business through working at Bain. While his time in consulting was a great training ground, he ultimately wanted to be more operational and execution focused.

While in consulting, Zach met his eventual Plaid co-founder, William Hockey. Together, they started working on building consumer-facing applications that primarily dealt with budgeting and analyzing financial data. As these applications scaled, Zach realized that software-infrastructure for financial services tools and applications was almost entirely missing. In particular, software development in financial services was really hard. There were a lot of barriers to entry and there weren’t a lot of tools focused on making it simple for developers to create things.

As a result, Zach and William began to think more about helping developers integrate with financial institutions so that consumers could use their bank accounts more productively.

One of the first early breaks for Plaid was bringing Venmo on as a customer. Back when Venmo had around just 20 people, they reached out to Plaid with a specific set of features in mind. As Venmo’s volume began to skyrocket, Plaid built their infrastructure in a way that could scale with the high volumes of traffic making Venmo a great early customer. Moreover, the feature set that Plaid created for Venmo was general enough that it could be replicated for future customers.

The value that Venmo brought to Plaid as an early adopter was significant, and we can extract a few lessons from this case.

Plaid was originally conceived before fintech became an actual term. Zach notes that while building Plaid, he was simultaneously witnessing the emergence of technology that improves and unbundles financial services.

Thus, Plaid’s go-to-market strategy was strongly driven by the community of developers that started to form around fintech. These developers were innovative, passionate, and self-driven, which helped from a marketing perspective in the early days.

One of the primary problems with lending is the accuracy and availability of data. Lenders can be great at building credit modules and making credit decisions when data is available. However, many consumers — including even some high-income consumers — have limited financial history. Because Plaid works with many third-party applications that track valuable customer transaction and behavior data, Plaid could eventually serve as the backbone of modern lending, by enabling lenders to more efficiently get access to comprehensive data about applicants while also delivering a more consumer-centric experience.

As the saying goes, patience is a virtue. Financial institutions don’t move fast as they have large pools of customers and are heavily regulated. In some cases, inertia is encouraged by regulators, as it allows products to go through multiple rounds of testing and risk-controls. Consequently, large banks may only release a few products that work really well and are relatively low-risk.

From the get-go, Plaid has kept the many requirements of financial institutions in mind. By spending significant time and resources in the initial stages to build out compliance, auditing tools, and security infrastructure, the company was well-equipped to enter into early conversations with large financial institutions.

The Direction of Financial Services

Overtime, Zach has observed a huge swing towards technology where financial services institutions such as Goldman Sachs are increasingly trying to mark themselves as technology-focused companies. However, many services such as identity verification, risk and fraud, and credit scoring have not been fully digitized.

As a result, automation is one of the biggest trends moving forward. Developers are building products and tools that automate basic tasks such as bill-pay, investments, overdraft protection, and savings. Overall, consumers should expect financial services to become more secure and easier to use. And large banks have accelerated their push towards automation (and other tech enabled services) through acquisition of fintechs: