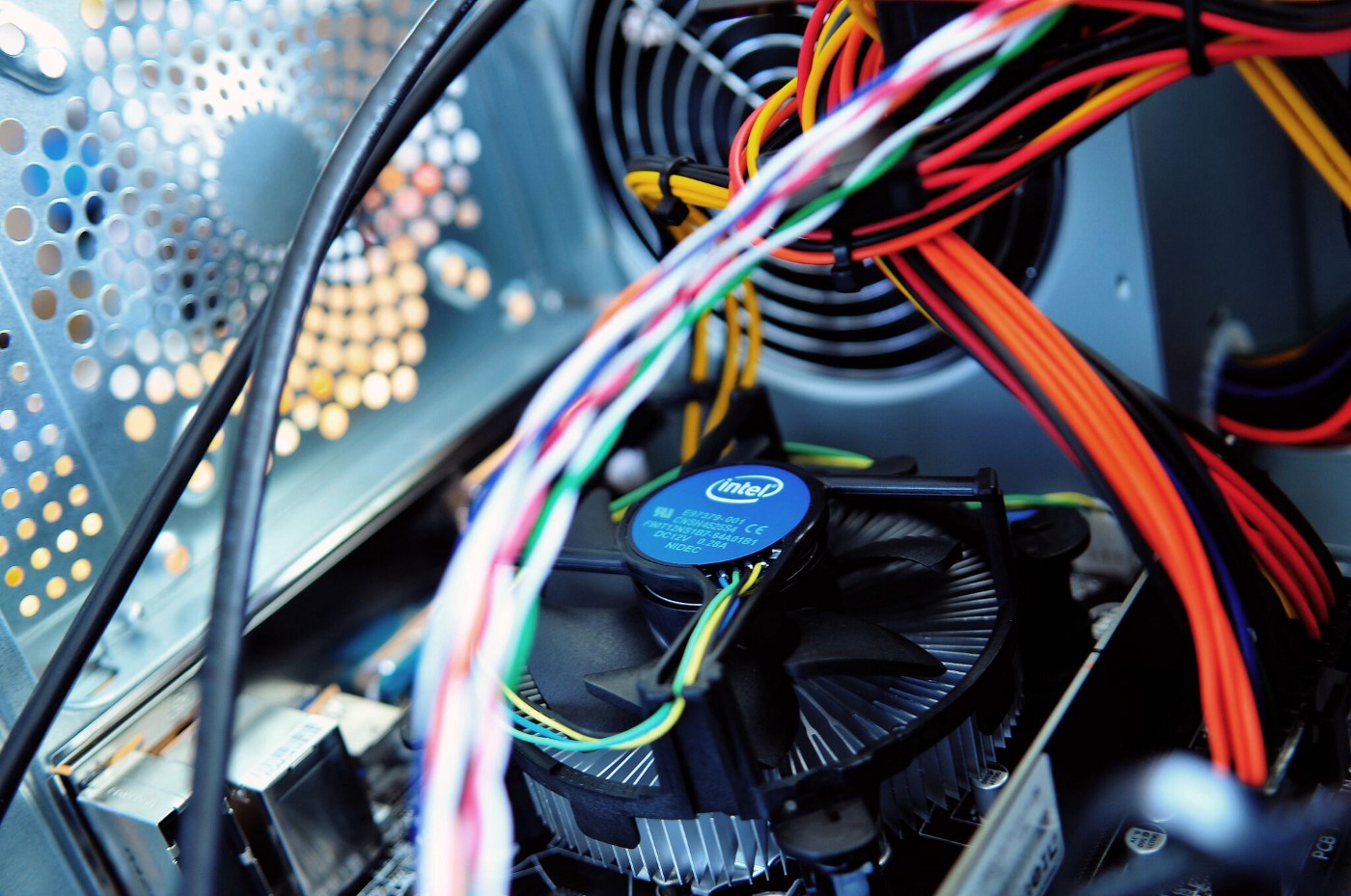 At Matrix Partners we believe a data-centric approach to interviewing will improve the quality of your hires and reduce your risk of making expensive mistakes. It’s important to commit to developing a structured interviewing process in your organization earlier than you might expect — as early as right after your seed round — so you don’t find yourself winging it later.

Having a structured interview process, where every candidate goes through a similar set of steps, will allow you to collect the data you need about every candidate in order to make the best hiring decisions. You won’t forget important questions or (perhaps subconsciously) find yourself grading candidates on a subjective curve.

previously discussed the importance of a structured interview process to create recruiting efficiency and ultimately a competitive advantage. In hiring workshops we put on for our portfolio founders with Burton Advisors at Matrix, we outline how to hack your interviewing process and collect the data you need to make the best hiring decisions.

Here are a few best practices we’ve learned and coached founders on to create a highly effective interview process:

Double Down on Rapport

From your first interaction to communicating the offer letter, everyone who makes contact with your candidates should focus first and foremost on building a friendly, positive interpersonal connection with them.

Even if you’re asking all the right questions, if you don’t have good rapport with the candidate, you won’t build trust — and that limits your ability to collect a high quality and quantity of data.

There are three elements for creating great rapport:

1) Pay attention to cues the candidate gives the first few minutes of an interview.

How do they carry themselves? What is their general energy level? Jordan Burton advises, “being slightly above a candidate’s energy level — but not way above it. If you bowl them over with energy, it can freak them out. On the other hand, if you are even slightly below their energy level, it can bring them down, and next thing you know, you’re both fighting to stay awake.”

2) Be the person that you would actually be on the job.

Burton advises, “You’re probably a fun, interesting, engaging person to work with. So be fun, interesting and engaging in the interview!” A lot of driven and Type-A people can unknowingly intimidate a candidate by bringing an interrogation-type energy into the room. Focus on gathering information now, and save judgment of the candidate for later. Keep in mind, the candidate only knows you based upon the time spent during the interview. You don’t want anyone to think, ‘If I end up in this job, I’m going to have to deal with this every day?’

3) Show that you are genuinely interested in the candidate.

People love to open up with people who show a real interest in them — it is hard-wired into our psychology as social animals. We share openly when it is rewarded with smiles and nods, and we close up when others judge us or appear disinterested. Burton suggests getting into the right mindset before an interview. “Take a look at the candidate’s resume, and look down at their outside interests. Ask yourself how they might have learned those skills or gotten involved in those activities. You may not ask them about their outside interests, but this will help get you in a place where you are fundamentally curious about them. The candidate will pick up on that, and will be more likely to open themselves up.”

Ask for the Bad Stuff

Another advantage of building great rapport is that it becomes much easier to ask the candidate for negative information, which you must do in order to get a complete picture of who they are and their experience–after all, no one’s perfect.

Interviewers tend to not ask about a candidate’s shortcomings because they’re afraid to make candidates uncomfortable. But great candidates want to answer difficult questions–they want to know you have a rigorous process and are keeping a high bar on all hires.

Having a large repertoire of ways to probe each of these areas lets you flex in the moment. So, rather than asking a candidate to describe several mistakes in a row in an effort to gather as much data as possible–which might come across as badgering–ask for her biggest development area from her last review.

When the candidate responds to tough questions, don’t react negatively. Instead, try to gather more information. Ask what happened, but avoid judgment. Don’t be apologetic. Approach these questions the way you approach every other aspect of the interview–in a spirit of total curiosity and interest in the person.

What does this kind of conversation look like? We role-play interviews in our workshops that uncover real problem such as the candidate being slow to address a poor hiring decision they made. Burton demonstrates how to react in a way that’s not judgmental and, avoids breaking the positive rapport you’ve created.

INTERVIEWER: What’s another thing that didn’t go as well in that job?

CANDIDATE: Well, I had one product that went out with a pretty major defect on it.

CANDIDATE: You know, we had a QC process and we did a bit of a shortcut, because we got in a rush and I frankly hired a QC engineer that was not up to the task, and I knew it.

INTERVIEWER: Okay, what happened next?

CANDIDATE: Well, um, I was under a lot of pressure to remove him, that QC engineer, so I did.

INTERVIEWER: When did that happen?

CANDIDATE: Oh, that was about a year later.

In this example, the candidate indicates a weakness in that they waited too long — about a year — to remove the person from the role. But, the interviewer exemplifies curiosity and probes gently for more information without showing any judgment through the entire interaction. Rapport is maintained, allowing the interviewer to gather more and deeper information about the candidate.

In terms of the content of interviews, put a heavy emphasis on learning about each candidate’s actual experiences and accomplishments. Keep your questions as open-ended and “unaided” as possible, and ask the candidate for specific examples if they speak in generalities. Burton’s own research shows simpler, open-ended questions tend to elicit responses that are (1) more honest, (2) more representative of the candidate’s true nature and (3) more dramatic in scope or magnitude. Plus, these anecdotes tend to be easier for candidates to recall quickly and in detail, which helps avoid awkwardness in the room.

Avoid overly narrow or leading questions like, “Tell me about a time when you had to do X and Y under constraints Z”. This may force your candidate to come up with second-tier, less noteworthy anecdotes from their career histories to satisfy your criteria. Also, avoid hypothetical questions about the future (“How would you handle a situation where…”) This gives your candidate license to paint a picture of the future which may have no basis in what he or she actually has the ability to deliver.

David Skok, one of my partners, advises you to put yourself in the candidate’s shoes as they describe their accomplishments and failures in each of their roles. Think about what you would have done in their shoes, and whether what they did achieved real results. Would you have expected better results and different outcomes?

By establishing great rapport with each candidate who walks through your door, you create a great interviewing experience for all candidates, and you also get to demonstrate who you are as a company. Then, using rapport as a tool to ask tough questions and prioritizing demonstrated performance so you have a real idea for a candidate’s accomplishments, allows you to collect all the data you need to make the best hiring decisions possible.

Have interviewing hacks you use to collect data and hire top talent? We’d love to hear about them — share with us by leaving a response below.