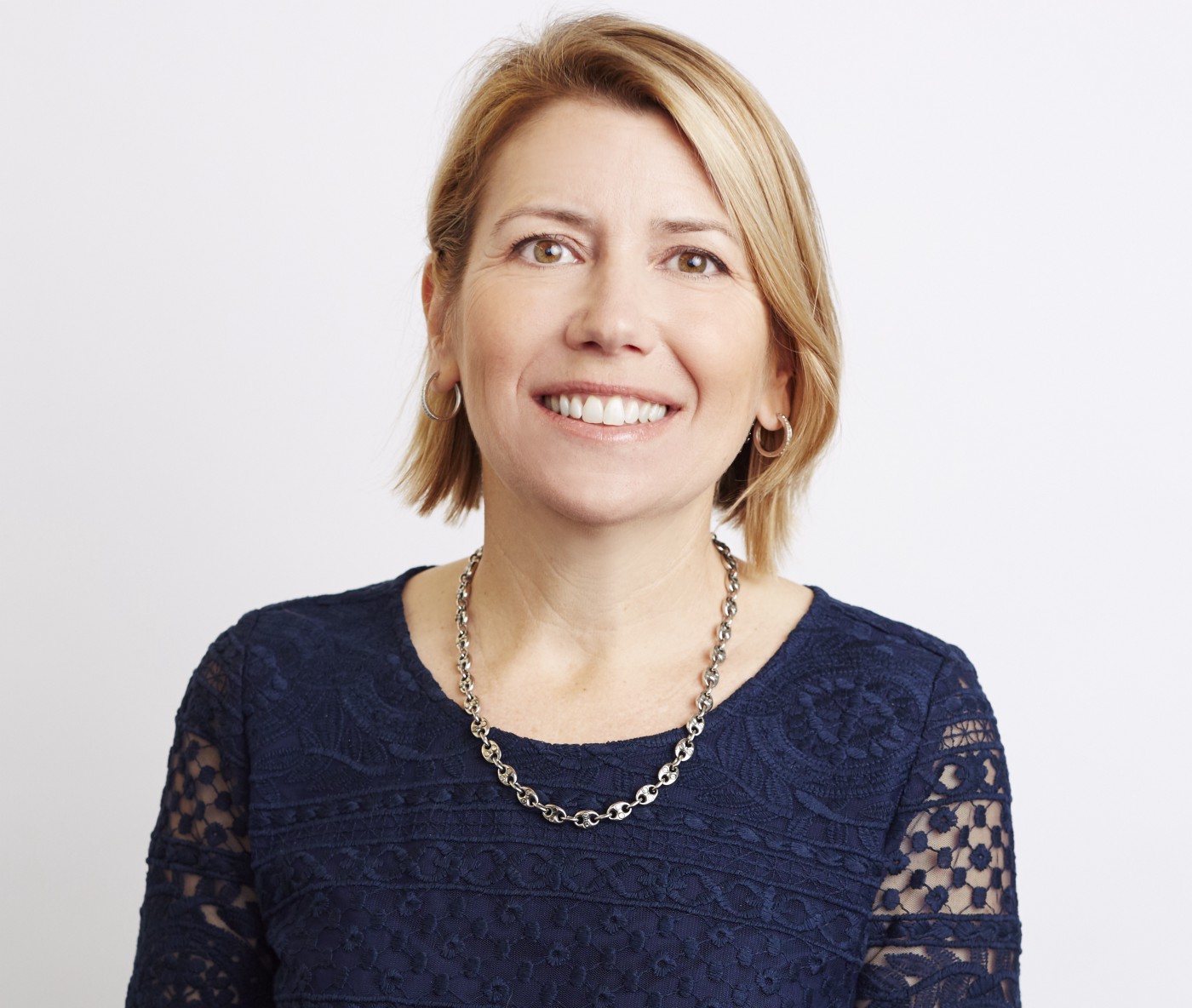 In this second episode of Focus on the Founder, I sat down with Ashley Johnson the CFO/ COO of Wealthfront. Ashley has a really interesting career as both an investor and operator. The first part of her career was spent largely as an investor at Morgan Stanley and then at General Atlantic, where she sourced investments in ServiceSource and RenRen. Both of these companies are now publicly traded. Ashley then ended up joining ServiceSource, where she held the CFO and CCO roles, before joining Wealthfront as COO/ CFO.

Wealthfront has been on a very solid growth trajectory since its founding nearly a decade ago. The rob-advisor, which was founded by Andy Rachleff and Dan Carroll in 2008, now manages over $7B in AUM and has well over 100,000 accounts. And they are very well funded, having raised a total of $130M with a valuation (from 2014) of $700M.

During this conversation, Ashley discusses: the arc of her career, her initial priorities as the new CFO at Wealthfront back in 2015, the recruiting strategies the company employs and much more. The full podcast episode is available on SoundCloud, iTunes & Google Play.

Key Thoughts from Ashley on…

‍Qualities she was looking for in potential investment opportunities

The capital General Atlantic provided then went towards very specific uses that accelerated growth and allowed for great outcomes. In the case of ServiceSource, the capital went to building out a sales team. In the case of RenRen, the capital injection was used to do a number of small acquisitions.

Areas where she was able to add value as an investor

The key value General Atlantic was able to bring to ServiceSource was expertise in understanding how to build out a really strong Sales team. This included bringing Jim Madden, a global leader in inside sales, customer success and growth, onto the board of the company.

At RenRen, the company’s leadership in China was able to benefit from the lessons learned by General Atlantic’s knowledge of the US social media market. General Atlantic was also able to help RenRen navigate regulatory hurdles — namely ensuring licenses were current with the various ministries in China, which provided the company with a big competitive advantage over other early players in the space.

Transition from investor to operator

Ashley compares the transition as going from an individual sport (investing) to a team sport (operating). One of the first lessons she learned, while trying to determine sales comp as ServiceSource (which she joined after General Atlantic’s investment) is that you can’t operate in a vacuum when running a business as you might be able to do to do as an investor. Instead, you need to apply a 360 degree approach around communication across teams. Otherwise the outcome, as she experienced first hand (and elaborates on in the podcast), isn’t great.

When Ashley joined Wealthfront in 2015, the company had just blown by $1B in AUM and was growing quickly but lacked the key processes and structures of a more mature company. Her first order of business was to build out a team for the finance organization. The second priority was to turn their venture funding ($100M on the balance sheet at that point) into a strategic asset and put in real structures in place around how to think through the uses of that cash and how to best allocate it across the organization.

Recruiting during periods of rapid growth

At Wealthfront, recruiting is viewed as a strategic function and they have invested heavily in building out a strong internal recruiting team. When evaluating candidates, the #1 most important criteria is excitement and passion for the Wealthfront mission.

The five operating principles they have maintained at Wealthfront, enabling them to maintain a strong culture during this period of hyper-growth, include:

1. Work with a sense of urgency

2. Ensure that decisions, even if tough, are made quickly

3. Debate and disagree initially but commit to a single path in the end

4. When disagreeing, do so respectfully

Competing with the incumbents in wealth management

Wealthfront knows that it can always be outspent by the incumbents from a paid-marketing perspective. Moreover, one of the key metrics they look to adhere to is a 2-year payback period, which makes excessive marketing impossible. Instead they focus on leveraging millennial’s disdain for the incumbent brands, a superior product and a better overall customer experience to win against the incumbents.

Cryptocurrency market and Wealthfront’s position from a product perspective

If you’re hoping to add bitcoin to your Wealthfront portfolio, you will be waiting for quite some time. While many of Wealthfront’s customers are invested in crypto currencies, the firm is largely bearish on these assets in the long run. So don’t expect any exposure to crypto currencies from them anytime soon.

The gender gap in saving and investing

Women, especially in the 18–33 demographic, are less likely to save and invest than their male counterparts. In fact, Ashley wrote an article in Fortune a few years back encouraging more women to start taking saving seriously.

Her belief is that the lower savings rate is driven by 3 components: (1) lack of awareness, (2) lower confidence in finance related topics and (3) patronizing messaging in the industry. Wealthfront aims to be more inclusive by making their messaging universally relatable and accessible.

The conversation we had around Wealthfront and FinTech more broadly was certainly enriched by Ashley’s wealth of experiences on both sides of the table. A big thank you to Ashley for joining us — we look forward to seeing what’s in store from Wealthfront in the coming year. Happy listening!