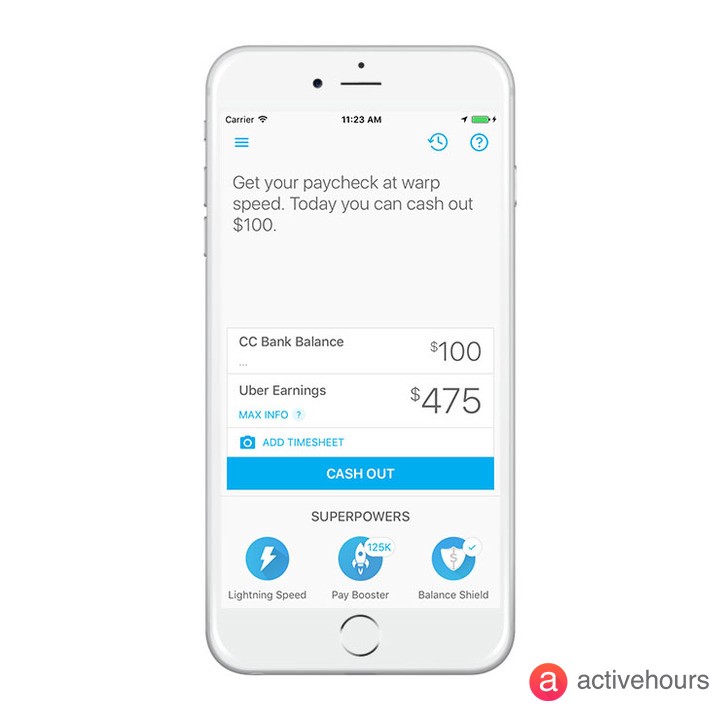 Activehours: Through Innovation, Money Can Work Better For Everyone

Dana Stalder
Jan 9, 2017
This is some text inside of a div block.
min read

Dana Stalder
Jan 9, 2017
This is some text inside of a div block.
min read

Wealth distribution and financial accessibility are increasingly hot topics on a global basis and much data has been published around why this is a topic we should be discussing.

At Matrix, we believe technology can and should play a transformational role in giving people more control of their finances, ultimately saving them money and helping them secure a better future. Matrix has been an active early FinTech investor in all three of our markets, the US, China and India, funding over 20 early stage FinTech companies in the last several years. Today, we’re excited to announce our most recent FinTech investment, Activehours, where we are leading a $22 million Series A investment.

When we first met Ram Palaniappan, the CEO and founder of Activehours, back in 2014, he presented one of the more innovative FinTech ideas we have ever seen. Ram had a big vision to make money work better for everyone and based upon his many years experience in the prepaid card industry, has a keen sense of how people think about financial management.

Specifically, Ram is working to transform our current payroll system back to the future. Centuries ago workers got paid at the end of each work day. Today, governed by legacy systems and practices, payroll system functions on a bi-monthly or monthly pay cycle. Activehours has built a product that allows consumers to instantly collect pay for hours they have worked, but are yet unpaid by their employer. More importantly, consumers can collect their pay free of charge. No interest, no hidden fees, for free.

Ram and his team have been steadily executing on their vision. In 2014, the team launched a pilot with people from 100 companies. Today, employees from over 12,000 companies are using Activehours. Activehours is not just for the low-income consumer but rather for the average employee from companies like Best Buy, Apple, Amazon and Bank of America who may need access to their wages outside the traditional pay period to cover some of their day to day costs.

Both Uber and Sears have partnered with Activehours in order to allow their employees and driver partners to obtain their earnings in real-time. Finally, in contrast to expensive late fees, overdrafts, and payday loans, individuals can pay Activehours any amount they believe to be fair. And, given the Activehours team’s obsessive focus on consumer satisfaction, we have watched them steadily grow transaction volume over time.

We are excited to be joining Activehours on their journey to build a fundamentally better payroll experience for consumers worldwide. And, we look forward to Ram and the Activehours team continuing to deliver on their vision of making money work better for everyone.