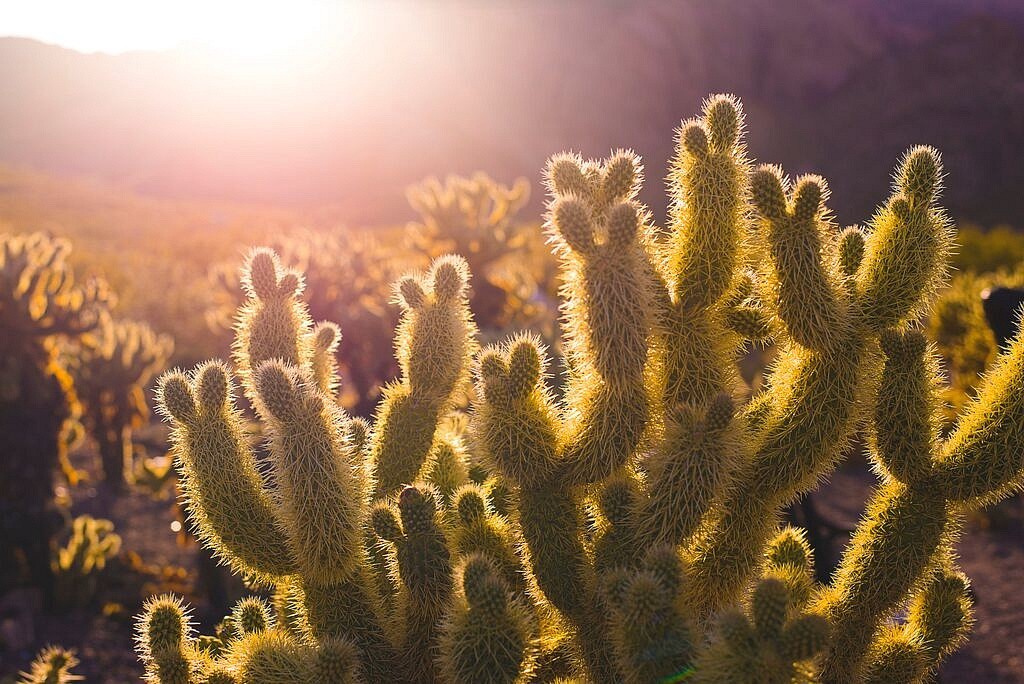 This is a shortened version of a post that originally appeared on forEntrepreneurs.com: 5 Reasons Startups Fail.

Starting a company is incredibly difficult. The odds are stacked against you and the vast majority of startups fail. It takes drive, commitment, and the flexibility to recognize issues and adjust quickly at every turn. But, when you’re in the trenches working on your business day after day, it’s easy to lose sight of the bigger picture, and miss early warning signs that things are going downhill.

I wanted to share some the most common reasons I’ve seen over the years that startups fail, because being aware of these scenarios as you build your business can help prevent you from unknowingly heading down the wrong path.

A major reason why companies fail, is that they run into the problem of there being too little or no market for the product that they have built. Some common symptoms are:

Entrepreneurs are often too optimistic about how easy it will be to acquire customers. They assume that because they will build an interesting web site, product, or service, that customers will beat a path to their door. That may happen with the first few customers, but after that, it rapidly becomes an expensive task to attract and win customers, and in many cases the cost of acquiring the customer (CAC) is actually higher than the lifetime value of that customer (LTV).

A simple way to focus on what matters in your business model is look at these two questions:

I have also developed two “rules” around the business model, which are less hard and fast rules, but more guidelines. These are outlined below:

CAC = Cost of Acquiring a Customer

LTV = Lifetime Value of a Customer

For a profitable business you’ll want CAC, which is usually the cost of your sales and marketing functions, to be low enough such that you have enough LTV leftover to cover the other functions in your business, such as G&A and Product Development.

It’s also important to recover the cost of acquiring your customers in under 12 months. Wireless carriers and banks break this rule, but they have the luxury of access to cheap capital. So, the “rule” is: Recover CAC in less than 12 months.

This is why at Matrix we focus heavily on partnering with very strong founders and then doing everything we can to help them build a great executive team. It’s also why I like to share as many of my own lessons as possible here and on my blog.

Reason 4: Running out of Cash

Another major reason that startups fail is because they run out of cash. A key job of the CEO is to understand how much cash is left and whether that will carry the company to a milestone that can lead to a successful financing, or to cash flow positive.

The valuations of a startup don’t change in a linear fashion over time. Simply because it was twelve months since you raised your Series A round, does not mean that you are now worth more money. To reach an increase in valuation and raise additional funds, a company must achieve certain key milestones based on the stage of their business. What frequently goes wrong, and leads to a company running out of cash, and unable to raise more, is that management fails to achieve the next milestone before cash runs out. Many times it is still possible to raise cash, but the valuation will be significantly lower.

One of a CEO’s most important jobs is knowing how to regulate the accelerator pedal. In the early stages of a business, while the product is being developed, and the business model refined, the pedal needs to be set very lightly to conserve cash. However, on the flip side of this coin, there comes a time when it finally becomes apparent that the business model has been proven, and that is the time when the accelerator pedal should be pressed down hard.

Finally, a key reason that companies fail is because they fail to develop a product that meets the market need. This can either be due to simple execution problems. Or it can be a far more strategic problem, which is a failure to achieve Product/Market fit. A key step that many entrepreneurs do not spend enough time on, is validating their ideas with customers before and during development.

To read more about the most common reasons startups don’t survive, you can read the full post on forEntrepreneurs here: 5 Reasons Startups Fail.