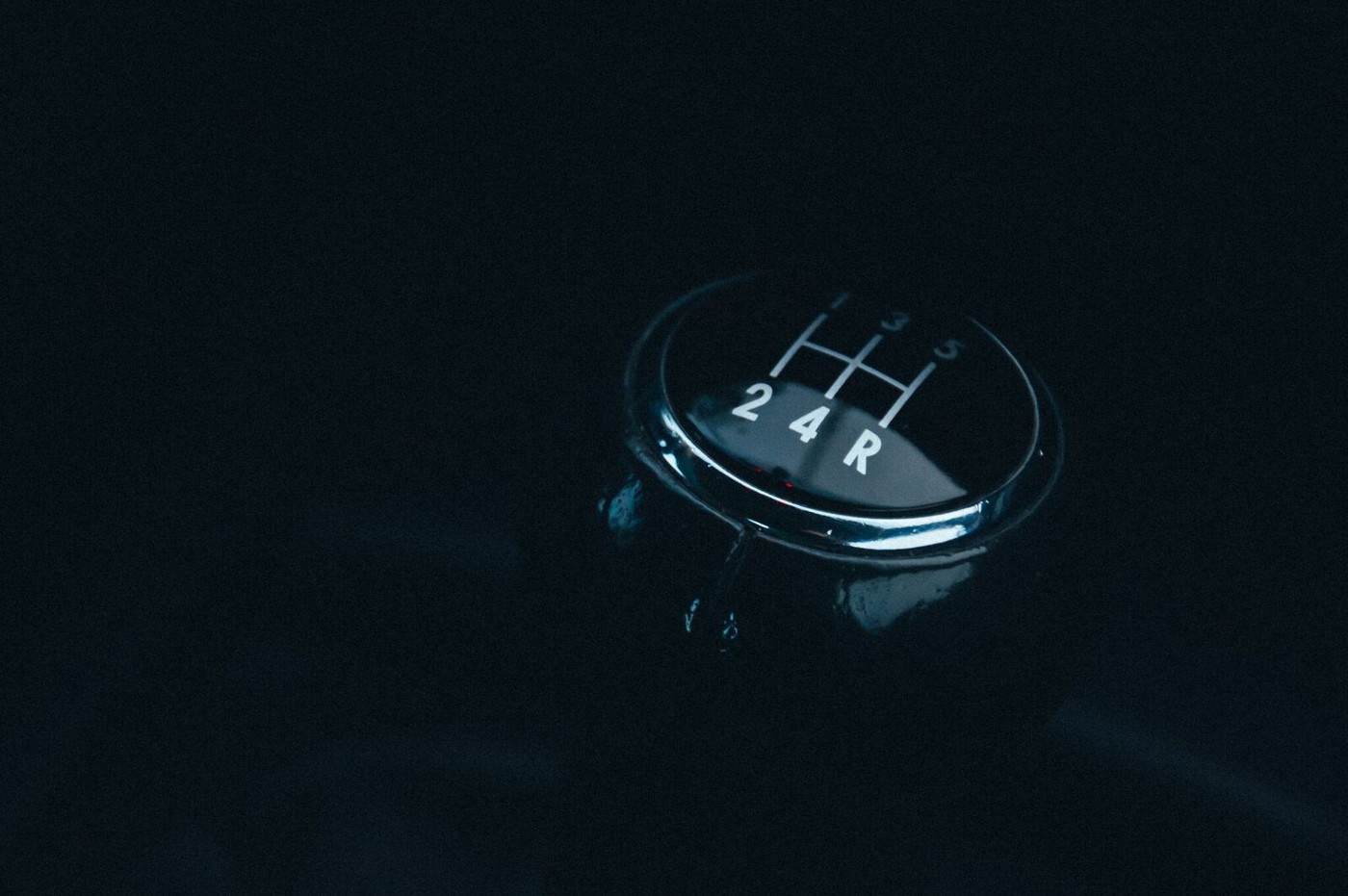 For the fifth year in a row, we’re proud to work with Pacific Crest Securities, a SaaS-focused investment banking firm, to share results from a survey of 336 SaaS companies. The survey represents deep benchmarking data and insights on growth and operation of SaaS companies.

Part 1 of the survey results focuses on growth rates, go-to-market trends and cost structure. A new highlight in this year’s survey is data on balancing growth and profitability in SaaS companies, commonly known as The Rule of 40%.

We’ve also published the forEntrepreneurs 2016 SaaS Survey Infographic! The infographic pulls together major takeaways from the SaaS Survey and ties in advice for founders on relevant metrics.

How Fast Did / Will You Grow GAAP Revenues?

As expected, many of the fastest growing companies are among the smallest. Eliminating them brings median growth rates down ~10% points. Median growth rates are consistent with last year’s results. However, this year’s respondent pool was more evenly distributed.

Not surprisingly, companies that spend more on sales and marketing (as a % of revenue) generally grew at a faster rate than those that spent less. This year’s results were in-line with previous surveys.

While field sales remains the most popular way to sell for companies >$2.5MM revenue, companies with <$2.5MM revenue tended to use inside sales as their primary mode of distribution. In comparison with previous surveys, companies $2.5MM+ have shifted to greater use of field sales (+12 percentage points from 2015).

CAC Ratio on New Customers vs. Upsells vs. Expansions vs. Renewals

Respondents reported an implied median CAC payback period of ~18 months, though there was a wide distribution of responses.

“What is your gross profit margin on just subscription/SaaS revenues?”

Median subscription gross margins are 78% (nearly identical when removing the smallest companies from the group). These results are virtually unchanged from 2015, 2014, and 2013 results.

Survey results did not point to a significant difference in direct commissions between companies that predominantly use a field go-to-market strategy vs. inside sales. However, the median fully-loaded commission for field sales (12%) was higher than that for inside (10%).

Results are largely in-line with previous results, but EBITDA and FCF margin were much more negative than respondents predicted (1% EBITDA margin and 3% FCF margin for 2015).

Measuring Performance Based On an Index of Growth Plus Profits

(Including Companies $15MM+ in Revenue)

In this year’s survey, we sought to evaluate how SaaS companies of scale (at least $15MM of 2015 GAAP revenue) trade off growth and profitability (as measured by EBITDA margin). This has become a hot topic for management and investors as attitudes have shifted away from “growth at any cost”. The median growth plus profit margin in the group was 20%.

Measuring Survey Participants Against “The Rule of 40%”

(Including Companies $15MM+ in Revenue)

~26% of respondents with at least $15MM in 2015 GAAP revenue had a revenue growth rate + EBITDA margin of 40% or higher — “The Rule of 40%”, a popular benchmark for top SaaS company performance.

For Comparison: Growth and Profitability of Public SaaS Companies

The median TTM revenue growth rate + adj. EBITDA margin for publicly traded SaaS companies was ~37%, implying that just under one half met or exceed “The Rule of 40%”.

If you are interested in SaaS metrics and benchmarking your company, you may find the following post to be of interest:

SaaS Metrics 2.0 — A Guide to Measuring and Improving What Matters

I’d love to hear your thoughts and feedback on Part 1 of the results. Please leave a response below!

If you enjoyed reading this, you may also be interested in the following posts:

This is a condensed version of a post originally published on forEntrepreneurs.

MORE FROM VIEWPOINTS
We’re Excited to Invest in Lightspark (and Work with David Marcus Again!)
Dana Stalder
May 12, 2022